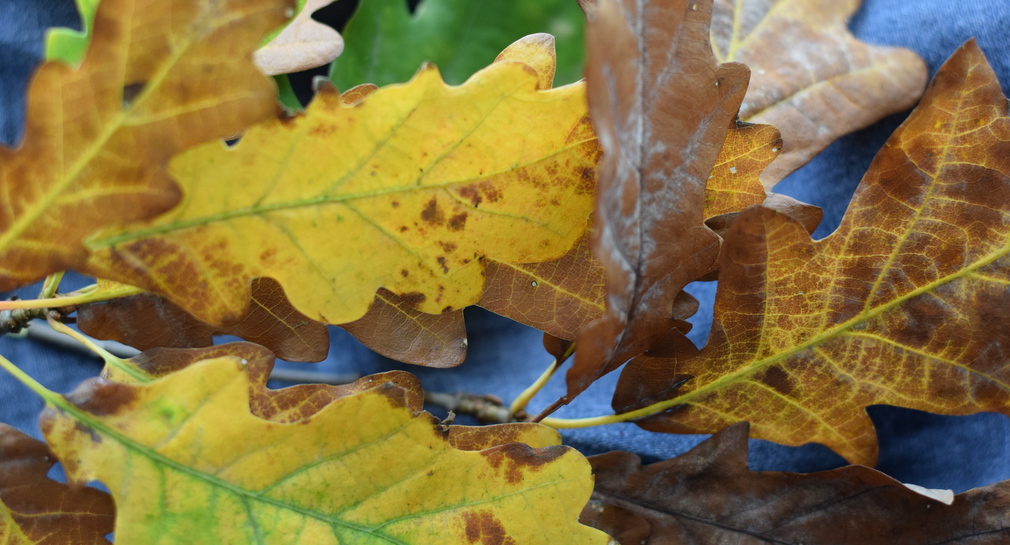 Today is Michaelmas Day, which was once an important quarter day in the farming calendar. 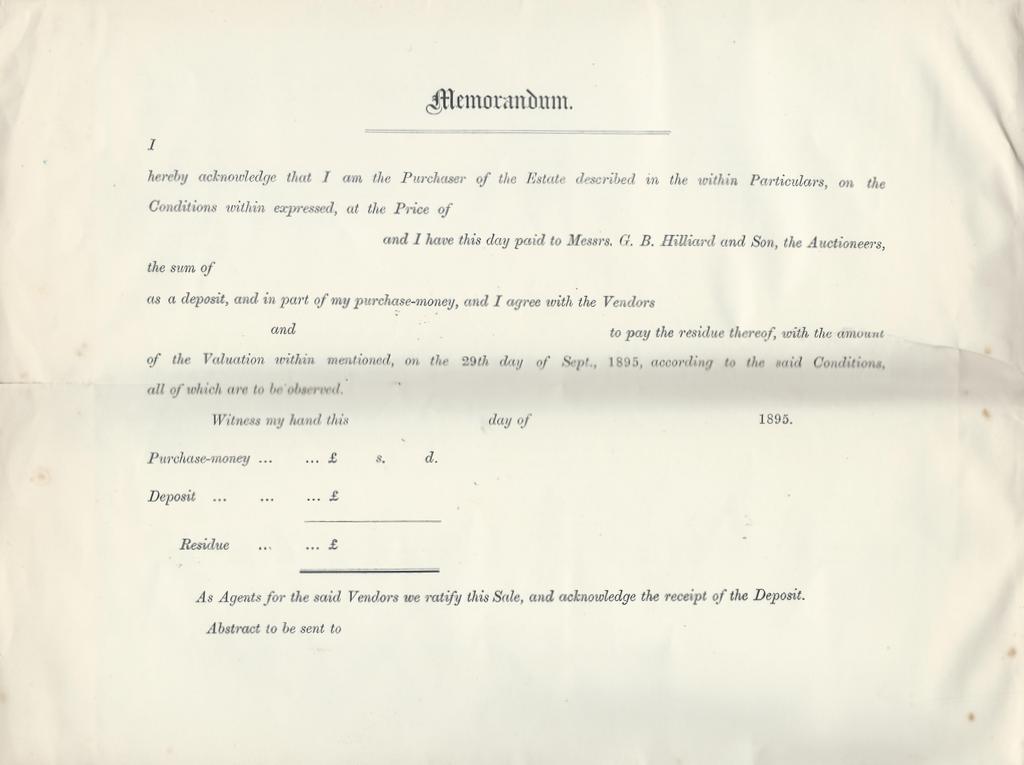 Here in the east of England where arable farms predominate, Michaelmas was the time when farms changed hands and tenancies began or ended. Harvest was finished and the ground was being prepared for planting the new year’s crops so it was a natural time for changeovers and stock taking valuations. Nowadays, harvest is usually finished well before Michaelmas Day and some of next year’s crops are already planted in the ground but traditions are hard to break, so we still pay our farm rents on Michaelmas Day and Lady Day (25th March) and many farm businesses still finish their accounting year at the end of September. 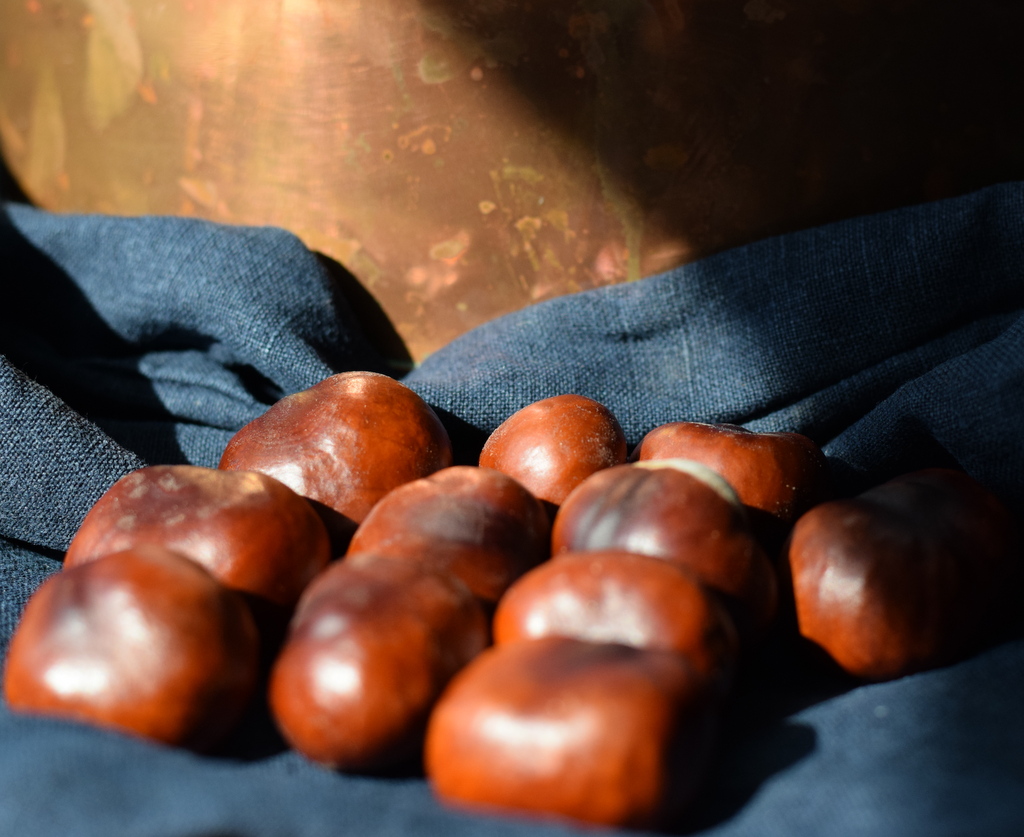 In Essex on Michaelmas Day, the leaves are turning colour on the trees and almost all the conkers have fallen from the horse chestnut trees. Some people believe that placing conkers by windows deters spiders, but I think that theory has been fairly well disproved over the years. That said, a bowlful of conkers looks pretty for a short while until they lose their shine.

This year there appear to be more acorns around here than usual and they scrunch under tyres and feet when they lay on the ground. I wonder if there’s any truth in the folklore that ‘If St Michael brings many acorns, Christmas will cover the fields with snow.’ 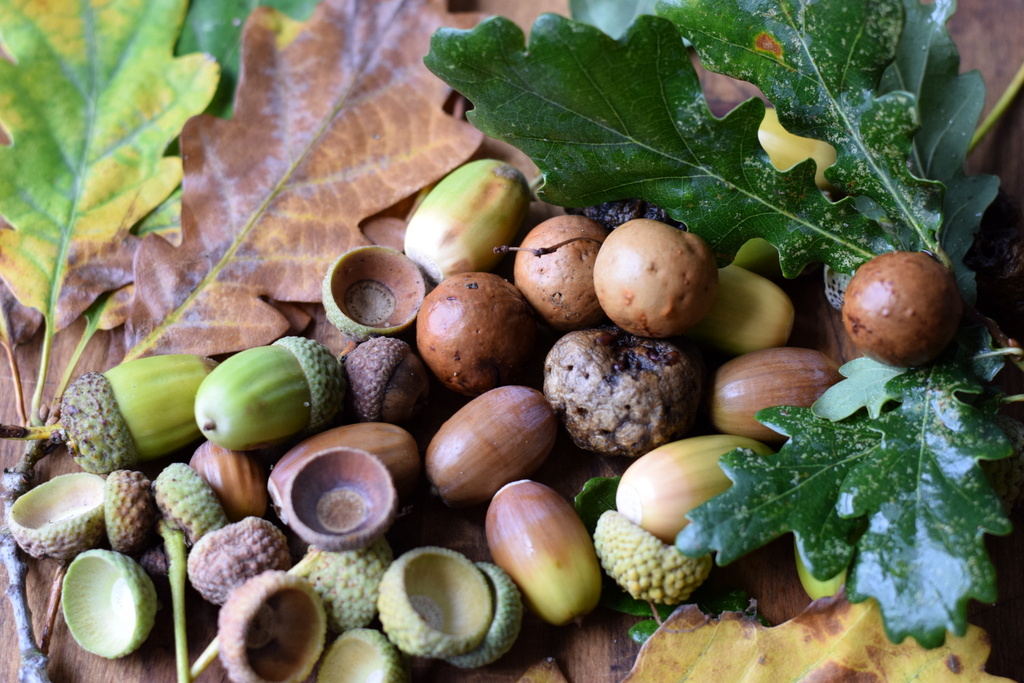 I’ve also noticed more oak apples this year. These aren’t true apples of course, but galls that are caused when the female gall wasp lays eggs inside the leaf bud. I recently put on a coat and found the pocket filled with oak apples that I’d picked up with the vague thought of using them for dyeing. Obviously a very vague thought as they were still in the pocket. You can also use them to make ink though it seems rather a lot of faff when you can just buy a bottle of Quink.

Out of interest, I cut open an oak apple. To my delight there was a maggoty worm inside so I can confidently predict that the year ahead will be pleasant and unexceptional. With a covering of snow at Christmas. Possibly.
I’ve thrown away the other oak apples just in case they contained a spider or worse still, nothing. As with all weather forecasts, stop looking when you find one that suits. Or is it just farmers that do that?

Does folklore have a place in today? Do you have Michaelmas Day predictions and sayings for your part of the world? Do share. 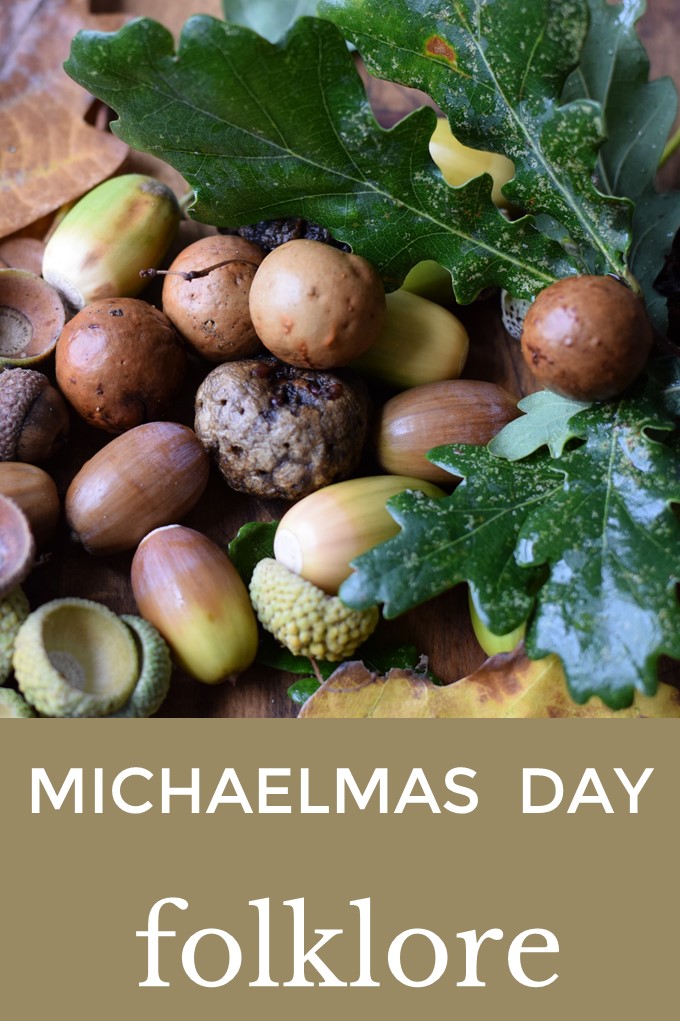